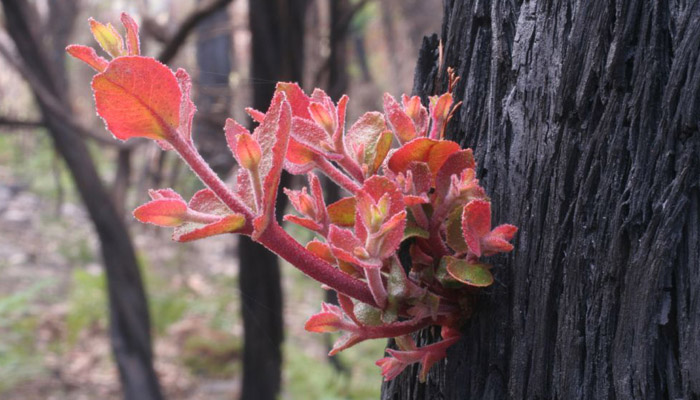 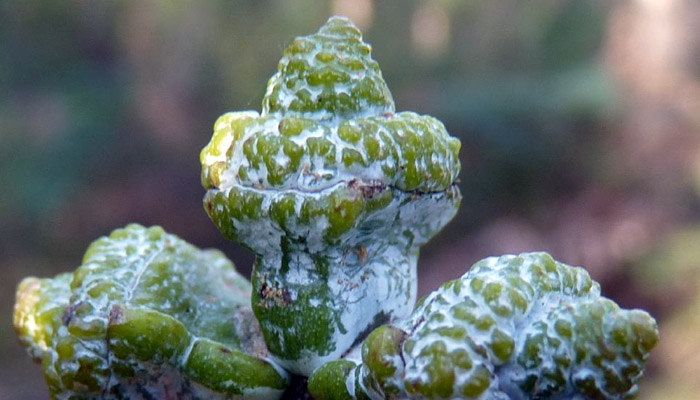 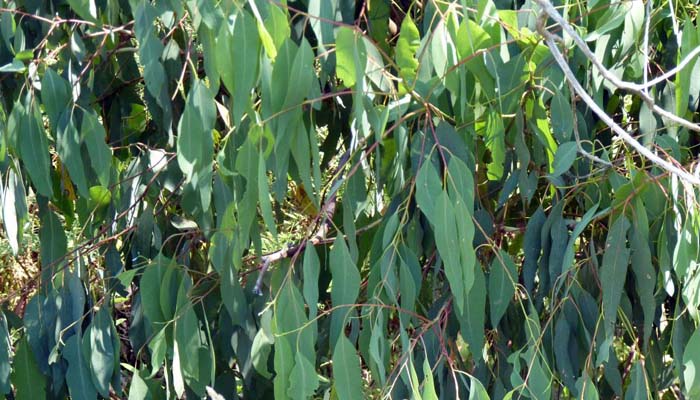 In the Victorian Year Book of 1903, Hugh Robert Mackay wrote:

"The true aim of forestry is the preservation of the forests of a country by wise use. In practice, it embraces a knowledge of rocks and soils, the food of the plant life which covers them; of botany, the knowledge of vegetable living bodies; of chemistry, the science which reveals the nature and properties of bodies; and of sylviculture, the rational treatment and working of forest areas, so as to maintain them in a timber-yielding condition. It includes also planting and sowing where Nature has clothed the surface of a country with niggard hand, or where, by the action of man or the ravages of fire or tempest, areas have been denuded of tree vegetation and rendered unprofitable. But the primary function of the forester in a newly-settled country is to maintain and increase the sylvan wealth with which Nature has clothed hill, valley, and plain, by regulating and correcting wasteful or inferior growth, while at the same time carefully restricting the yearly output of timber and other produce to such quantity as the forest can safely yield without deterioration." (Complete article available here)

The 1945-46 Annual Report of the FCV records Mackay's contribution.

"It is with the greatest regret that the Commission records the death, at the age of 85 years, of Hugh Robert Mackay, who was appointed Conservator of Forests in February, 1908. On the passing of the Forests Act of 1918, for which legislation he was largely responsible, the late Mr. Mackay was appointed a member of the Commission, and continued in that capacity until September, 1924, when he retired after a long and highly commendable service to the State. In 1910, the farsightedness of the late Mr. Mackay was demonstrated by the opening of the Creswick Forestry School. Graduates from this institution have distinguished themselves in Australia and overseas in forestry, administrative, and academic spheres. His untiring energy and pertinacity have resulted in the dedication of extensive areas of valuable timber-bearing Crown lands as Forest Reserve. His passing is deeply deplored."

While we know something of the story of this pioneer forester surely there is more to tell, and the same can be said of so many who contributed before and after Mackay.

Who were these people and what did they do to leave us with the forests we have in Victoria today?

This site was first published in March 2018, and there is much more to come. But read on here... 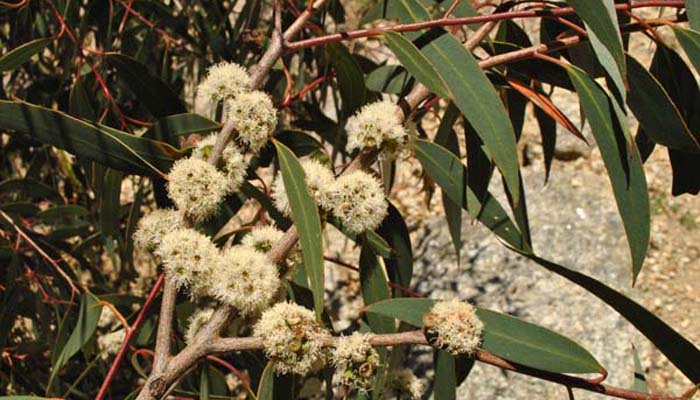 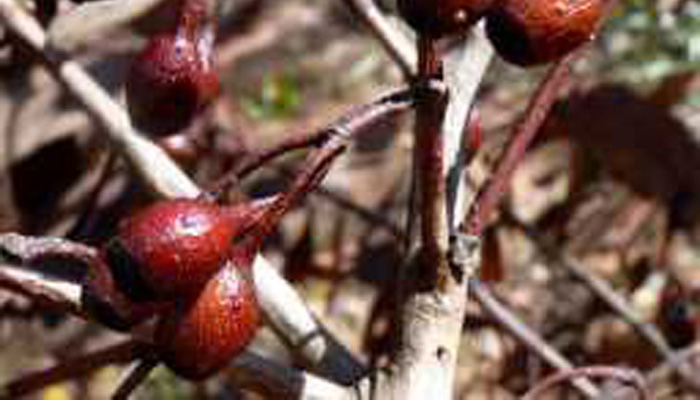 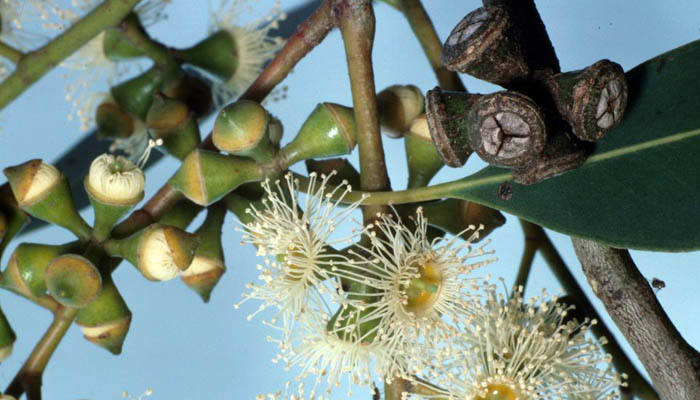