Remote area fire-fighting was a difficult and physical operation for a fire crew in the 1950s and '60s. Several methods used were ‘dry’ fire-fighting techniques using rake-hoes and shovels, and ‘blacking- out’ using a ‘hose relay’ system.

A ‘hose relay’ system was constructed by siting a fire pump at a water source; either a creek or dam, and transferring the water via a delivery hose to a relay tank, previously set up several hundred metres along the fire edge .The water provided would be used by the fire crew to attack the fire edge using a knapsack spray, or a separate pump and hose line connected to the relay tank.

If water was required at a greater distance, a second or third relay tank and pump system would be positioned further along the fire edge, providing additional water access. A pump operator would be positioned with each relay tank transfer pump to maintain its fuel supply and to ensure that a constant water flow was being delivered.

A self-supporting water storage tank, manufactured from canvas, with a circular kapok-filled rolled collar was one of the earliest storages used by FCV fire crews for water relay systems and for water containment operations (Fig 1).

When full, the overall height of the low profile canvas tank was approximately 800mm.

The base of the tank included a 75mm diameter flexible canvas outlet hose which was long enough to allow it to lie over the top of the tank collar, to prevent water draining as the tank was being filled. The tank would stand up as the rounded sides were raised by the rising water level underneath the collar; thus allowing the tank to be self-supporting. The self-supporting canvas tanks were ideal for use at pump demonstrations where a contained water source was required on a flat level surface (Fig. 2).

The tanks were better suited to flatter landforms due to their dimension and shape. On gradients, incoming water could cause the tank to overflow and roll, due to the accumulation of water on the lower side tank wall.

The smaller tanks, measuring approximately 600mm x 600mm x 800mm high, were fitted with eyelets at each corner that allowed them to be anchored to the ground and secured to trees or logs to retain their vertical shape (Figs. 3 & 4).

A small, lightweight 450 litre self-supporting portable water storage dam, manufactured from Ripstop PVC material, was also used for fire-line operations. The tank was fitted with PVC flaps complete with 25mm brass eyelets to provide an anchor point for securing the dam on side slopes. A PVC carry-bag housed the water storage dam and connecting valves for ease of transportation on the fire-line (Fig. 5). The laden carry bag weighed a total of 10 kgs.

Gated frames, supporting canvas tanks, were also an option in the field during the 1960s and '70s for water containment and relay operations in a variety of situations.

For example, Mobile Ablution Vans, providing washing facilities for fire-fighting personnel at remote fire camps, were each equipped with a gated relay tank for a water supply.  An electric pump, permanently installed in the van, would draw water from the relay-tank and deliver it under pressure to the showers and hand basins.  A dedicated camp assistant would be allocated the task of ensuring that the relay tank water level was maintained during periods of heavy use (Fig. 6).

When internal paddle mobile retardant mixers were first introduced, gated relay tanks were the prefered method used for the storage of both water and retardant slurry at field operations.

In the 1980s more durable heavy-duty PVC floating-collar water storage tanks were introduced following an extensive review of fire equipment manufacturers and distributors in both Canada and North America, The tanks were developed by a Canadian company - Fireflex.

A number of collapsible tank configurations with varying water capacities were purchased (Fig. 9). 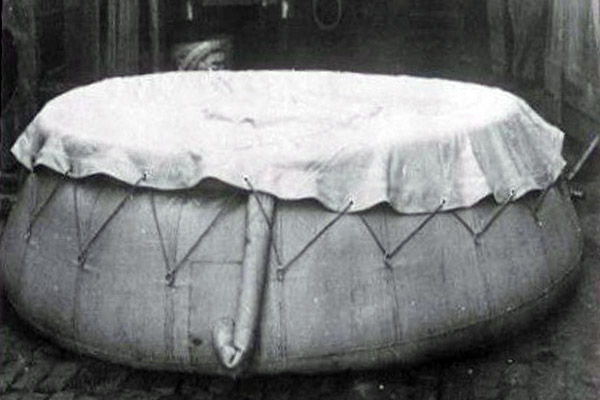 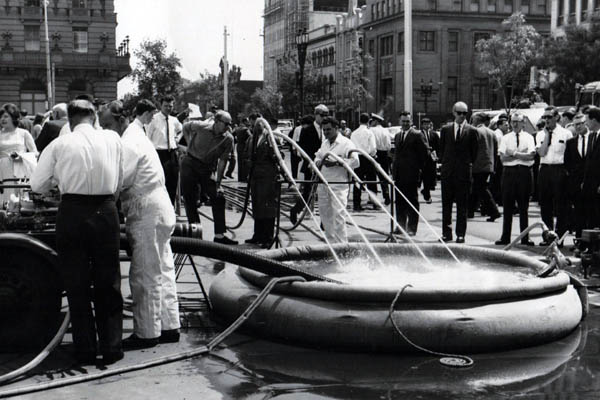 Fig 2. Demonstration using a canvas tank
About 1968
Source: B Marsden 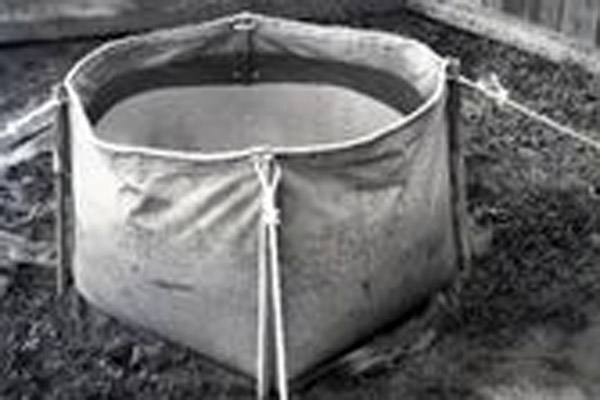 Fig 4. Transfer to a small canvas tank with a Pacific Marine pump
About 1959
Source: FCRPA collection 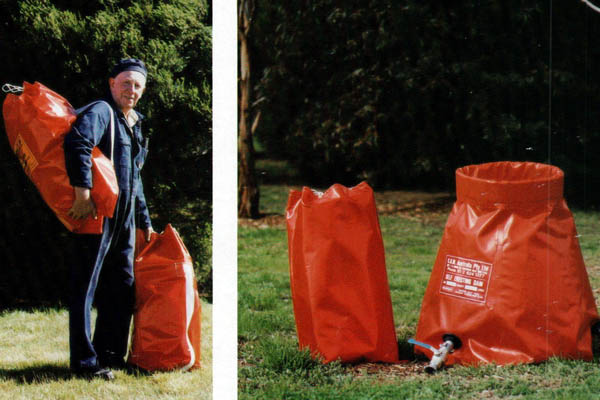 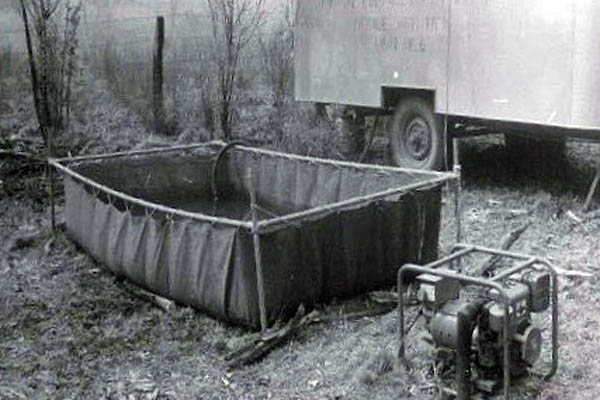 Fig 6. Framed tank next to an ablutions unit at a remote camp
About 1981
Source: B Marsden Fig 7. Tank manufactured from PVC
About 1984
Source: B Marsden 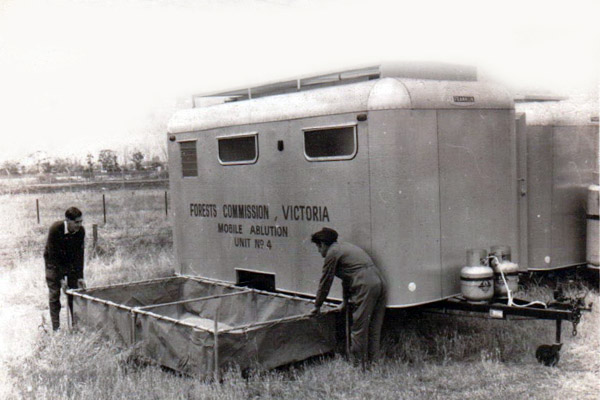 Fig 8. Ablutions unit and tank being positioned for use
About 1984
Source: B Marsden 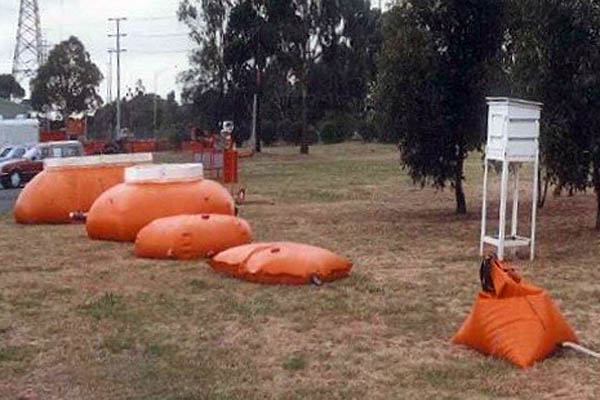 Fig 9. A variety of Fireflex PVC collapsible tanks a the North Altona Equipment Centre
About 1992
Photo: B Marsden 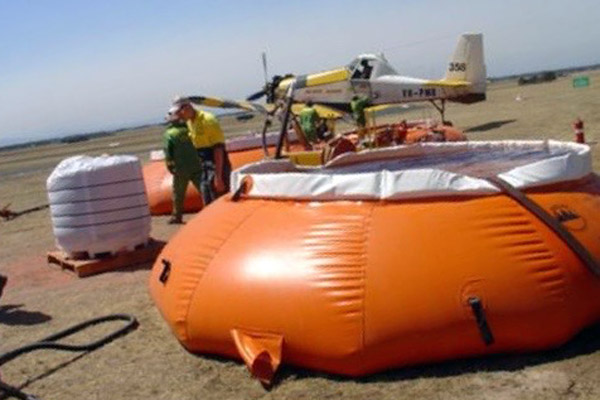