The Victorian School of Forestry

The Victorian School of Forestry came about through the inspiration and initiative of John Johnstone, Superintendent of State Plantations in the 1900s.  The School was located in the former Creswick hospital, built in 1863 and bought in 1910 by the Victorian Government under the-then Premier Sir Alexander Peacock, representative for the seat of Creswick. 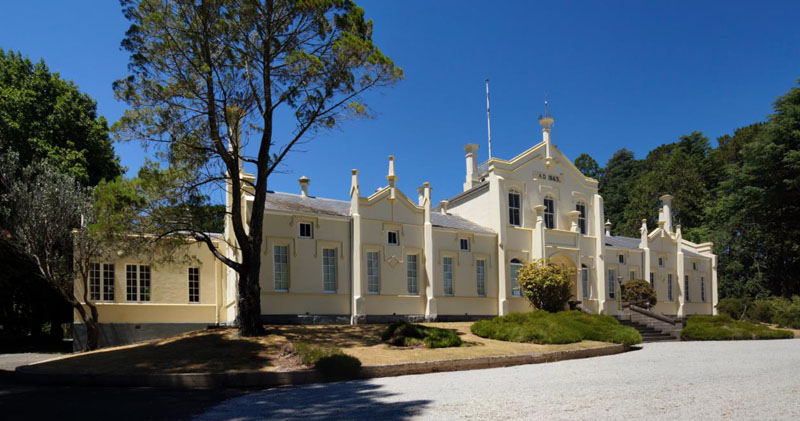 The School's main gates were dedicated to Sir Alexander on 10 October 1952. The Minister for Lands and Forests, Sir Albert Lind, performed the dedication and opening ceremony which was reported in detail by the Creswick Advertiser; a copy of which can be read here and a video of the ceremony can be viewed here.

Initially, the school was located in Tremearne House (1881) - the former residence of Dr John Tremearne who was the medical officer for the hospital.  Located in the grounds of the hospital, it was purchased by the Department of State Forests in 1909 for £1,163 7s 3d.  The first intake of six students started lectures in October 1910.

Tremearne House and the Victorian School of Forestry, 1915
Source: FCRPA 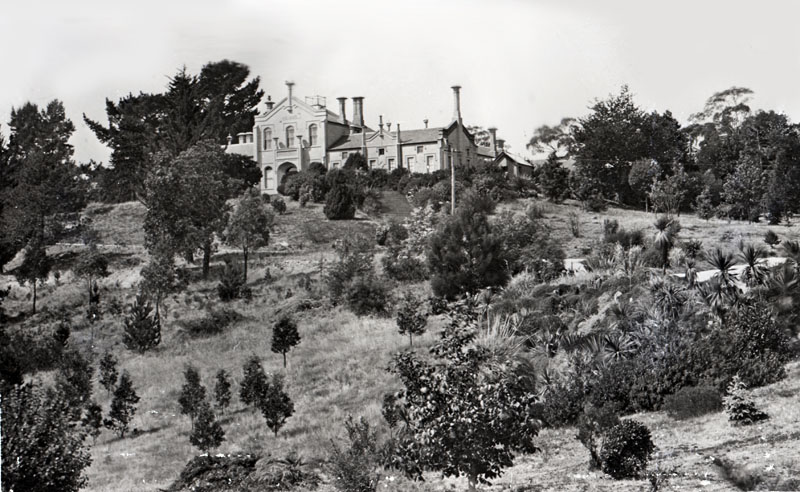 "The Forest School was opened for lectures in October of last year, the nucleus of the staff of instructors requisite being obtained from the School of Mines, Ballarat. The class-subjects taught are botany, geology, chemistry, physics, mathematics, and surveying. In the latter subject practical instruction is also given in the field, and laboratory work for the chemistry class is provided at the School of Mines. The lecturers report well of the aptitude shown by the students in class work, and of their general progress during the year. At present we have to break into the winter term in order to give the students experience in general plantation work in various districts. Next year, however, with a larger number of students, and more ordinary planters trained to this work, it will be possible to keep the plantation class at Creswick. We have been much hampered at the School by lack of accommodation, especially in the matter of dormitories. The Government have recently authorized the transfer to the Forest Department of the premises now occupied as a hospital at Creswick. This is a large quadrangular structure of stone and brick, which occupies a fine site overlooking the town, and is close to the present school. The several buildings comprise 26 rooms, including large subdivisions suitable for the purpose of lectures and a museum. A forest reserve of some 12,000 acres is within a mile of the school, while plantations which already exceed 800 acres, together with a large forest nursery, are hard by. When this roomy structure is properly equipped, and the teaching staff for technical subjects is strengthened, the chief requirements essential for sound tuition in forestry will have been provided."

Over the years, several of the students who did not complete the Diploma course also found employment with the FCV.

In 1984 the Victorian School of Forestry was renamed Victorian School of Forestry and Land Management and hosted training in the Associate Diploma of Applied Science, Resource Management. Ten years later, in July 1994, the-then Department of Conservation and Natural Resources and The University of Melbourne set up a private company, called The School of Forestry, Creswick Ltd., to manage and operate the facilities and venue on the campus.  The purpose of this company was stated as "to operate as a centre of excellence in education, training and research for the forestry, resource conservation and forest industries which aims at international recognition".

This note which looks as though it comes from a VSFA Newsletter.
The Argus 1913 & 1919
Gateway to Man's Career
Bob Orr, 1978
This 1986 publication by the Historic Places Branch of CFL.
F d'A Vincent, in his Report of 1887, makes extensive comments about the need for a Forest School (see page 45 of the Transcript).
This pamphlet shows the key features of the campus as it existed in 2010.
The VSF "rules" - read these to help you understand why there are stories, such as those below, about what life was like at the VSF. 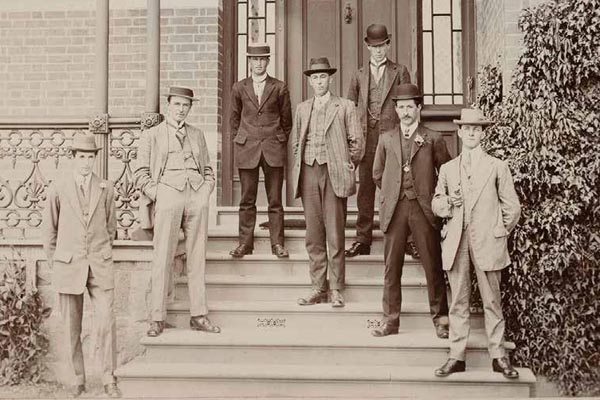 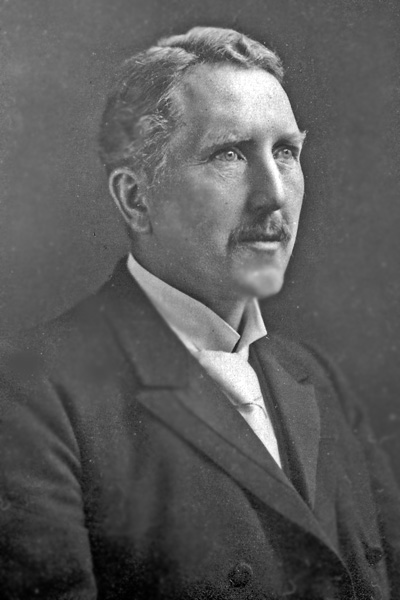 "The death occurred on Friday at midday of Dr John Tremearne, M.R. C.S., late of Collins St., Melbourne. The deceased gentleman was born at St. Ivers, Cornwall, England. He graduated with high honours from St Bartholomew's Hospital, London, and after being in charge of the Bath Hospital for three years came to Australia, and was immediately appointed surgeon in charge of the Creswick Hospital. This position he held for some years, relinquishing it to take up private practice in the same town. He remained at Creswick until 1902, in which year he went to Melbourne to practise as a consulting surgeon in Collins' Street." Source: Obituaries Australia
Contact the Editor