The National Library estimates their original publication dates as between about 1932 and 1937.  They were bound in one volume in 1979.

The Sun tree book, produced in collaboration with C.R.G. Venville, and with a foreword by A.V. Galbraith and a contribution by K.V.M. Ferguson, is estimated by the National Library as being published in about 1936.  Publication may have been later than this, however, as Venville, cited in the edition as the ‘Superintendent’ of the State Nursery in Macedon, was still only the Assistant Super. in 1937 and was formally appointed to Superintendent in 1939 [or it may have been an inadvertent editor’s promotion]. 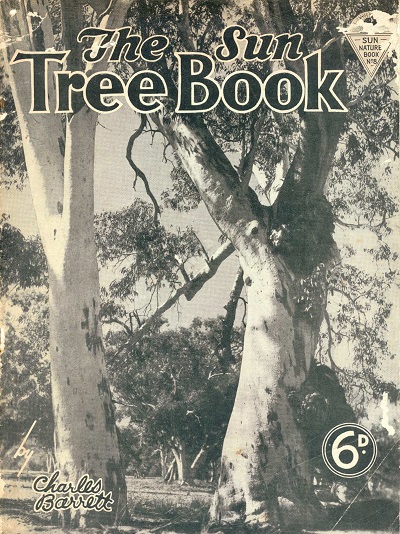